ColeyCo Wedding Films ARE YOU A SUPPLIER?

Located in Swindon, Wiltshire, ColeyCo Wedding Films is a company that specialises in wedding videography services for couples looking to invest in a beautiful handcrafted wedding film. With more than 9 years of experience, Kieran and Georgia are the talented team, who are committed to creating a personalized wedding film which covers your big day perfectly.

FILM ONE PACKAGE includes all of the following as standard:

FILM TWO PACKAGE includes all of the following as standard:

You will receive 3 films of your day:

ColeyCo Wedding Films will also set up a consultation with you before your big day. This is a great way to meet before the day and also a chance to see if you have any must-have clips just to make sure we capture these for you! Where possible it's great to do this at your venue as not only do we get to meet you but we get to eye up the venue too. But if this is isn't possible we can arrange a call instead.​We are passionate about making sure we capture your special day perfectly down to every last detail so you can relive it again and again so if you have any questions please just ask!

Having two videographers generally increases the amount of coverage we can capture of your day, such as being able to capture close up footage during the ceremony and speeches. Any questions about this please get in touch!

ColeyCo Wedding Films also offers optional extras that you can add on to any package. These include:

*Drone capture for bookings from July 2020 only. Subject to incoming regulation changes being implemented, venue permission and suitable weather conditions. 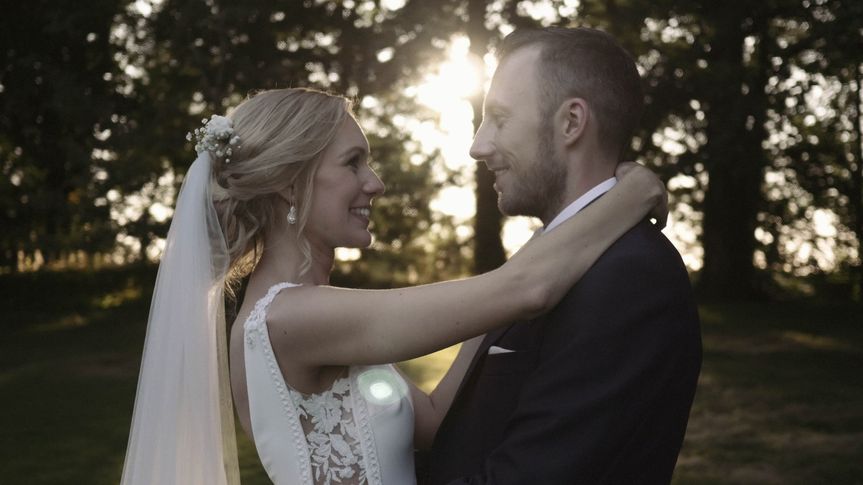 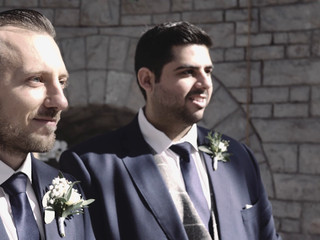